Flowers is not on my list of favorite topics. I occasionally take the time to look at flowers, but most of their names are unknown to me. I confess I can name only two kinds and that’s tulips because of their shape and roses because I’ve seen plenty of people receive a dozen or so. I know enough about a rose garden to know that they are accompanied by thorns. Roses are a delight to the eyes and sweet smelling to the nose, but the thorns are a pain to the flesh. 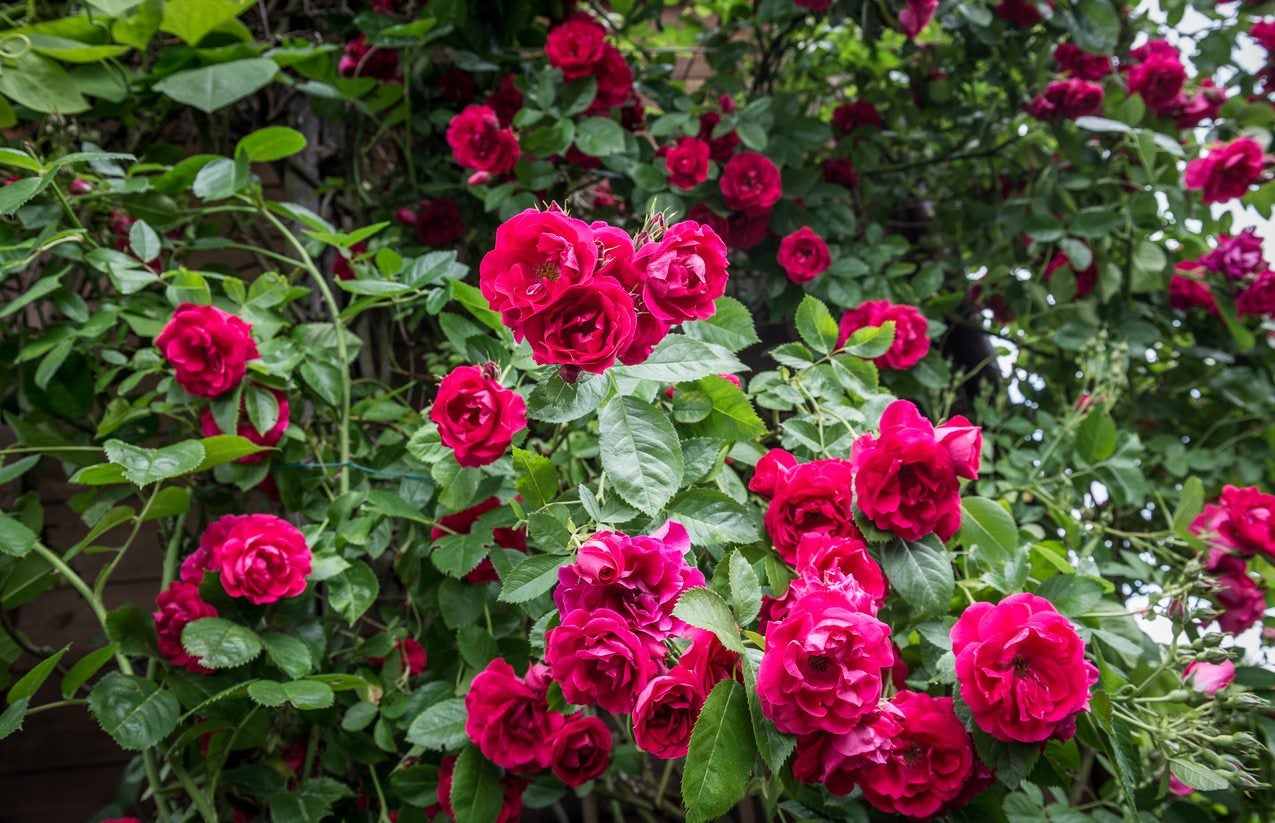 My Autism Spectrum Disorder (ASD) has roses and thorns.  I gave my ASD the nickname of “Billy”.  It is therapeutic for me to say to myself “It’s just Billy” when my ASD slaps me in the face.  Here are some of Billy’s thorns…

People react to the mention of Billy with skepticism in their face.  If I really had Billy, I would be spinning in circles and slapping my arms like the kid in the movie.  Or, I would be the female version of the suspected aspie Albert Einstein.

I frequently recall a painful or embarrassing moment and cringe.  It could be a moment of yesterday or as far back as first grade.

In panic mode when someone asks me for directions.

When the noise level rises too high, I picture myself as a tiger on a tear.

I had more imaginary childhood friends than real ones.

I’m too weird to be normal but too normal to have a Billy.

I am having a conversation where I am telling a story. I have an image in my head but for the life of me, I can’t think of what the image is called. The word doesn’t pull up. I describe the image I see so clearly in my mind. It only adds to my frustration level when my brain pops the word up long after the conversation. Granted, this surely happens to most people, but in my life on the spectrum, it is the “norm” instead of the exception.

Asperger’s affects every aspect of my life. It goes beyond the challenge of socializing with my fellow man.  Such as when, where, and how I eat. I dine alone in my bedroom. My meal schedule is way off the charts from a typical schedule of like 7 a.m., noon, and 6 p.m. I even fix a sandwich or slice a pizza in my own peculiar way and eat items on my plate in a specific order.

Repetitive movement is as essential as water and air. I pace the floor when agitated and I do the same when excited. I rock in a chair that isn’t a rocking chair. I bobble my knees without thinking about it. I have some of my best conversations doing the “self-talk”.

Fine motor skills have to do with the small stuff when it comes to movement. My handwriting bears a strong resemblance to chicken scratch. I dread chores where I have to pick up objects between my thumb and finger. Such as pierced earrings. As hard as I try to hang on to the earring or “back”, it happens without fail of one landing on the floor. Trying to find a tiny earring or the backs to them, is like looking for a needle in a haystack. To compensate, I buy a pack of cheap earrings at a dollar store just to replace the missing “backs” in hiding.

Of all the symptoms I deal with living on the Spectrum, the meltdowns are the toughest. They are the volcanoes. Sometimes they come upon me without any warning. I may or may not know what the trigger was. A trigger can be a sound or smell that raises tension in my body. It may be a pet peeve and I overreact to it. If I can walk away from the trigger, the odds improve of meltdown relief. If I can’t, I will erupt with rocking and tears.

I was recently reminded of my not being a multi-tasked person.  I was hanging out at an elementary school gym subbing for a coach’s sidekick.  I had been with this coach one time before over a year ago.  She remembered me which was a nice surprise.  After that day, I know she will NOT forget me even if we don’t see each other for 2 or more years.  I am probably the one and only sub who blew up a soccer ball.
At least I give myself credit for putting air in her hundred or so other balls without blowing any of them up.  But it only takes blowing up ONE for one not to live that one down no matter how many balls one aired up correctly.
Okay, here was how I did it.  If you ever use an air pump for airing balls or tires, you might want to take notes.
After I stuck the pin in the soccer ball and the pump was blowing air into it, I got a phone call from an aide at another school.  This call was too important to ignore it.  An aide might be needing a sub and that’s how I earn money.  So I stopped everything to take the call. I was so focused on the call that it didn’t occur to me to turn the air pump off.
It is not uncommon for those who have an autism spectrum disorder (ASD) to prefer one task at a time.  Two or more is too many.  A juggler I am not.  Sometimes I am in a situation that calls for tending to more than one thing and when I am, I feel like I am under the gun, far from the comfort zone.
After the call, I returned to my seat and without a moment’s hesitation, I pulled the pin out.

I didn’t hit the floor, but some of the students did.  They thought they were under the gun, literally!  Instead of having a panic attack, I was cool, calm, and still collected.  My first thought was, “Ooops! I did it again.”  Common sense often alludes me.
The soccer ball will never see a soccer field again.  I sealed its fate of the dumpster.
I thank the Lord that the shrapnel did not hit me in the face.  I really dodged the bullet.  It did take a while for my ears to stop ringing though.  The coach reassured the children we were not under attack.  I was also thankful the coach was understanding about it.  She said the main thing was that I was okay.  Well, except for my ears ringing and my utter embarrassment, I was okay.

I ask you to picture a long drawn line representing the Autism Spectrum (AS). On one end are those who have yet to say their first word, whether they be 6 years old or 46. Those who can’t take care of themselves. They have learning disabilities as well as social challenges.

My day job is subbing as a teacher’s aide. I’m familiar with autism units. One of the students I’ve known since he was in Pre-K and he is now 7 years old. He is on the lower end of the AS long line. He has never uttered a single word. He constantly flaps with his hands, chews on his fingers, and can’t sit still for more than three minutes at max. But he is quite skilled in outsmarting the adults in the room when one is chasing after him in the classroom.

On the other end of this long line are like another one of the AS school students I’ve met. This student can tell me what day of the week Christmas of 2025 will be on. Some subjects are a challenge to him, but he is proficient beyond his peers in his areas of expertise.